History of Silver Use

Silver has long been recognized in recorded history as having germicidal properties. In 69 B.C. silver nitrate was described in the contemporary pharmacopoeia.1 In ancient Greece, Rome, Phoenecia and Macedonia, silver was used extensively to manage many immune challenges.2 From the time man first learned to work with silver, he has known that it delayed the spoilage of foods and that it reduced the symptoms of illness. Hippocrates, the "Father of Medicine," used silver and instructed that it promoted tissue repair and was a notable topical aid.3 In the days before refrigeration, farmers tossed a silver coin in a bucket of milk to preserve it. Chemists put silver dimes in Petri dishes to sterilize them. For many years it had been common practice to place silver wires and threads around infected wounds that refused to heal. 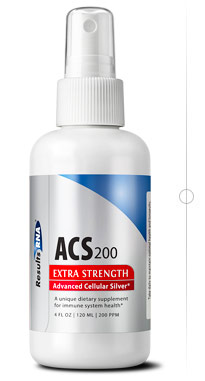