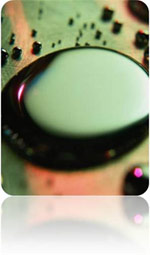 The case for the Total Body Detox protocol is based upon the devastating interrelationships between pathogens and toxins, the destructive sum of the whole. The synergy that exists between these seemingly separate entities has truly profound health implications.

The following study demonstrates the relationship existing between yeast and mercury, two of the most common pathogen and toxin pairings plaguing people today.

"Sub-cellular Location of Mercury in Yeast Grown in the Presence of Mercuric Chloride" - Murray and Kidby, 1975

The study was performed by growing Saccharomyces cerevisiae in the presence of Mercuric chloride. Then, the physical and chemical characteristics of the yeast were examined by fractionation procedures and autoradiography.

It was not too long ago that supplementing nutrition was a new concept, a notion now as common as sunrise. Given the extreme environmental pollution of the current age, uptake and bio-accumulation of toxic elements is appalling. Thus the importance of treating both infection and detoxifying simultaneously as part of a well-planned health optimization strategy cannot be overstated. As this simple study shows, detoxification of pathogen-bound toxic heavy metals is nearly impossible without destroying the pathogens first. Concomitant detoxification is now imperative. 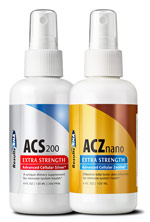